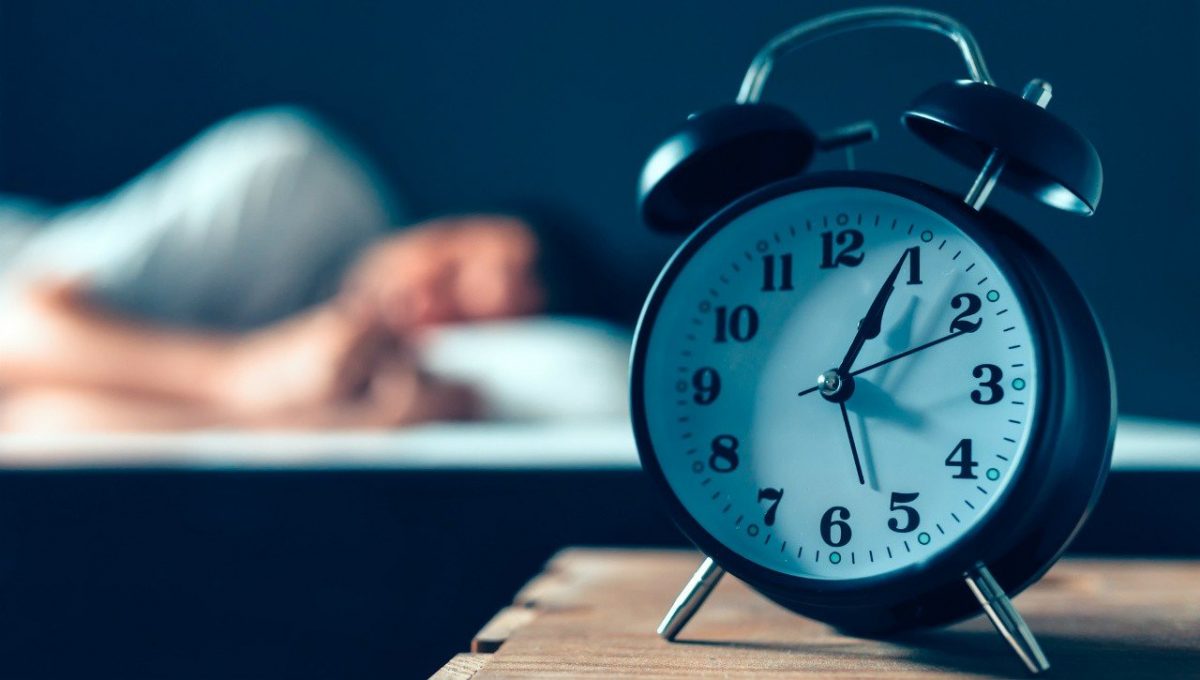 How much do we need to sleep to keep our body functioning at an optimal level? Recent research by scientists will help us understand it.

Scientists from the United States (Washington and Pennsylvania Universities) conducted an interesting experiment. They found volunteers – a certain number of middle-aged men and women (approximately 25 to 40), and divided them into four groups.

The first group did not sleep at all for 3 days – by the way, not everyone managed to hold out. The second group slept no more than 4 hours a day, the third – 6 hours, and the fourth – 8 hours.

Health disorders of the first group were examined immediately after the scheduled three days without sleep. The other three groups were to stay in the established mode for 2 weeks, after which the scientists examined them. And that’s what they found out.

About 40% of participants of the first group were unable to stay awake for three days. On the third day, they fell asleep anywhere and at the earliest opportunity, even the most inappropriate – in public transport, at the desk, and even at breakfast! Increased blood pressure and pulse, increased body temperature, joint break, absolute lack of concentration on the third day, decreased mental capacity, inability to focus on the simplest tasks – this is what has been revealed. This group had a good night’s sleep in the next days. It turned out that the complete recovery of the body occurred only 2-3 weeks after the end of the experiment.

The indicators of the second (4 hours of sleep a day) and the third (6 hours of sleep) groups were virtually indistinguishable. Two weeks later, they experienced approximately the same symptoms as those in the first group, but perhaps not as intense at first, although they progressed toward the end of the experiment. In addition, the participants themselves did not notice any particular disturbance in their daily lives, compared with participants from the first group who complained of poor well-being and could assess the damage of sleep deprivation for three days.

The third group of “lucky ones” (who slept 8 hours a day during the experiment) showed no abnormalities in the brain and malfunctions in some systems of the body, and on the contrary – some participants had better performance than before the experiment.

There are four important conclusions to be drawn from this experiment:

So how much do you need to sleep?

Based on this experiment and numerous studies conducted over the last several decades, scientists have estimated the approximate number of hours of sleep per day for people of all ages: