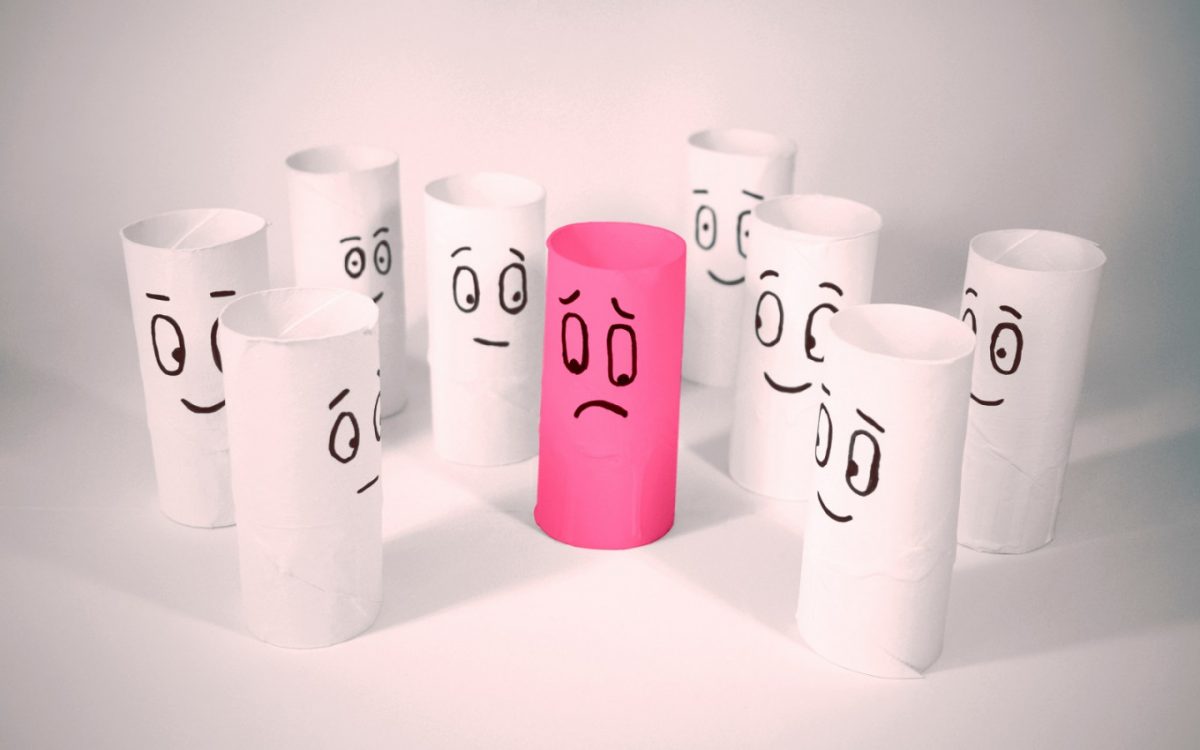 Social anxiety disorder is so much more than just a shyness. People suffering from such phobia not just feel uncomfortable in public – they experience intense fear and panic attacks, get super nervous, can barely walk and talk. While feeling afraid and anxious in social situations is pretty normal, there are conditions which lead to significant commutation problems, cause overwhelming distraction and distress. That is why psychologists consider it crucial to distinguish between anxiety discomfort and social phobia – a severe disorder that should be treated with medications.

Speaking of medications, they can hardly treat a chronic mental condition without cognitive behavioral therapy. However, they can help sufferers feel better, more concentrated and motivated enough to start fighting the phobia. And such medications are not always prescription drugs and antidepressants. There is another way of calming you down and bringing out your confident and charismatic inner self.

Before taking any pills you have to make sure you do have social anxiety. Here is the list of warning signs and symptoms:

If nothing goes wrong but you cannot stop worrying about what other people think of you, your body starts shaking for no reason, and you feel like throwing up right where you are… Well, you may need a little help. Though you do not necessarily have a physiological problem, you definitely need some medications, and nootropics may be the key to solving your problem.

Not exactly. The thing is, social anxiety is a mental condition partially caused by chemical imbalance in your brain. There are chemical substances that carry messages between neurons. They are called neurotransmitters, and balancing them may help you take control of your mood, energy, motivation, self-esteem, and social life. Abnormal neurotransmitters activity leads to nervousness, and the trick to solving anxiety problems is taking nootropics.

These substances and compounds are capable of reducing stress without causing sleepiness and fatigue. Furthermore, they were initially developed to fight such undesirable conditions in people suffering from different sleep disorders. Most of the nootropics, that are also called smart drugs, have been scientifically proved to reduce stress levels, improve mood, increase focus, etc. They are capable of improving concentration, motivation and attention – three things that are in high demand when people need to communicate with each other and perform a speech to an audience.