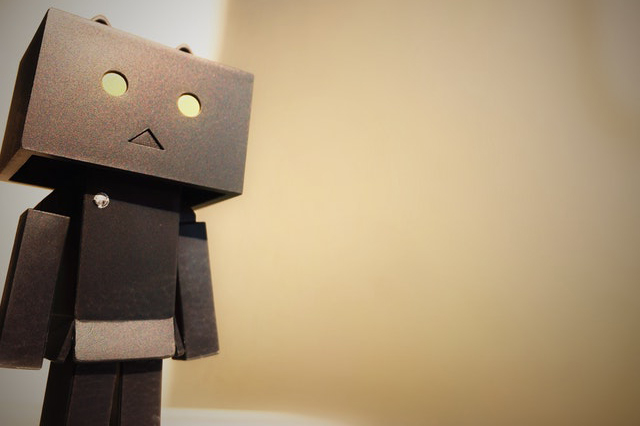 Sleep disorders – from narcolepsy to hypersomnia – are a large group of health problems resulting in a poor quality, insufficient amount and timing of sleep.

They are chronic, neurological problems with a typical symptom – an excessive daytime sleepiness. Many sleep disorders characterized by EDS are often mistaken for narcolepsy causing an inability to regulate wakefulness and sleep cycles, which leads to sleep paralysis, hallucinations, and even a loss of muscle control (this condition is called catalepsy).

All types of sleep disorders are associated with different additional symptoms that help doctors make accurate diagnoses of patients’ conditions. Here is a list of the most common sleep disorders and their reposted symptoms.

Obstructive sleep apnea causes breathing to stop and start again many times during the night. The main danger of this problem is that almost 80 % of people suffering from it do not even know they stop breathing at the night. Sleep apnea has the following symptoms:

REM Sleep Behavior Disorder is a parasomnia characterized by the ability to act out the intense, vivid and violent dreams during sleep. People cannot fall fully asleep and stay capable of moving their limbs, getting up and doing things that are typical for waking. These are the main signs of the problem:

SWSD is a circadian rhythm problem associated with insomnia and affecting people who work late hours. It may seriously impact one’s health, safety, and productivity. This disorder involves sleep-wake disturbance and lowers the quality of life. Here are its symptoms:

This health problem involves uncontrollable episodes of falling asleep during the daytime, no matter what one is doing and how stressing it is. In most cases it is considered to be caused by a lack of orexin, a brain chemical regulating wakefulness and arousal. Sleep disorder treatment depends on particular symptoms, but in most cases it includes Modafinil – a powerful agent promoting wakefulness and stimulating the brain.