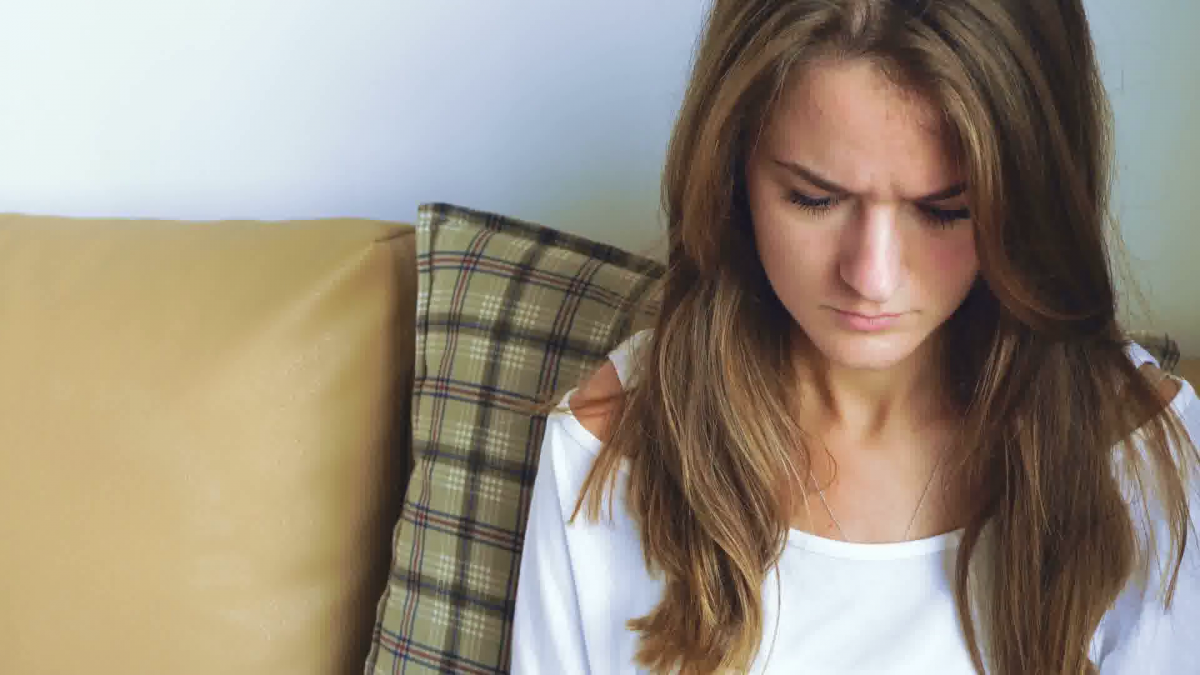 When a person becomes seriously ill, everything in life turns upside down. He wonders: why me? Sometimes he vaguely realizes that because of stress, he did not have time to take care of himself, because there was always something more important. However, often even such thoughts are not in the patient’s mind. He gives control of himself to doctors, he does not think about the reasons or the possibility of changing his current lifestyle.

When a patient goes to the hospital, he has a lot of time and he can rethink his life. In the best case, he concludes that something went wrong, and he begins to think. If he finds a reason and solves his problem, then the doctors do not have much work, because the body itself repairs the damage. However, this rarely happens. Even if a person finds the cause of his illness, he often cannot solve the problem. This decision is often spiritual. For example, review your value system and accept that a career is not necessarily the goal of life. There can be many such reasons.

In 1978, an Italian prince from Savozhen, in a fit of rage, fatally shot Dirk, the son of Dr. Hamer. After 19 operations, the boy died. It was a terrible blow. Soon after the death of his son, Dr. Hamer fell ill with testicular cancer. It occurred to him that there was a direct connection between the death of his son and his illness. Therefore, he decided to check whether other people suffering from cancer received a serious injury shortly before the illness.

When he began working at the Oncology Clinic of the University of Munich in 1981, he asked all patients if there were any particularly important negative events in their life before the illness. Based on these interviews, he confirmed his assumptions: each patient, shortly before the diagnosis, suffered some terrible event.

Dr. Hamer scientifically proved the existence of a close relationship between strong negative experiences and the onset of the disease.

Due to the upbringing in our culture, which emphasizes the suppression of emotions, most people are not aware that they are the cause of their illnesses. It all starts in childhood when the children hear: the boys do not cry, do not get angry, good girls do not cry, and so on. Examples can be listed endlessly. If we allowed children to show emotions in a natural and safe way, we would not have so many failed marriages and so many sick people.

Since we were taught that it is bad to show emotions, especially negative ones. However, they do not disappear at all but are a source of diseases that may appear in the future if life brings injuries and stress. A healthy person can cope with them, but a person with a bag of unresolved conflicts has little chance.