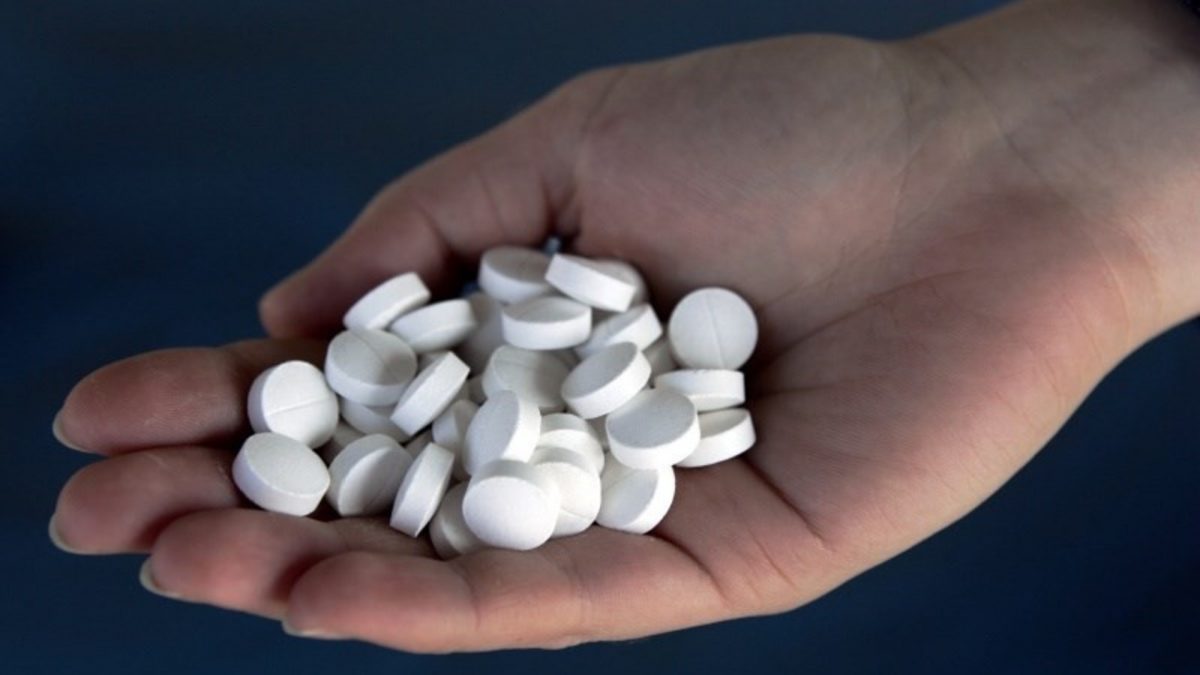 Modern medicine has the widest arsenal of therapeutic agents that can save people from the most terrible ailments. However, not so long ago, at the end of the XIX century, the capabilities of doctors were much more modest. At that time, substances that not only had a therapeutic effect, but also posed a direct threat to the health, and sometimes the lives of patients, were used as medicines.

In the last decades of the 19th century, cocaine was considered a harmless food supplement. For example, Coca-Cola included it in its drinks and people of all ages drink it. Moreover, doctors prescribed cocaine powders to patients with toothache, and the famous Dr. Freud claimed that this substance is an excellent remedy for depression. Over time, it turned out that taking cocaine-containing drugs causes digestive upset, sleep disturbances, and hallucinations. Patients fell into severe depression after the abolition of drugs. A study of the side effects of cocaine drugs led to the fact that in 1920 the US authorities banned the use of this substance.

In Chinese medicine, arsenic preparations were known since ancient times, but in European countries, they began to use for treatment only at the end of the 18th century. Doctors knew about the poisonous properties of the substance but still included it in the composition of drugs for diabetes, arthritis, malaria, and syphilis.

Mercury chloride (calomel) was one of the most common drug ingredients until the mid-19th century. Calomel tablets were used as a choleretic, laxative and antibacterial agent. In addition, the substance was added to ointments intended for the treatment of inflamed wounds. It is known that the first American president, Abraham Lincoln, was used mercury to fight depression. However, the treatment had to be canceled, as it had a bad effect on the patient’s nervous system, causing bouts of uncontrolled rage.

At the beginning of the 20th century, the sedative drug Norodin gained popularity in European countries. Its main component was methamphetamine – as it turned out later, one of the most dangerous drugs. It was gradually discovered that taking the medication causes insomnia, anorexia and cardiac abnormalities, and its withdrawal leads to depression. The drug was banned after cases of suicide became more frequent among the patients who took it.

In the 30s of the XX century, Nembutal (pentobarbital) was widely advertised as a sedative for children. Many parents used the medicine at the slightest sign of anxiety and simply excessive restlessness of their babies. It is clear that the uncontrolled use of a hazardous substance often led to the saddest consequences.

Almost a hundred years earlier, in 1849, the American Charlotte N. Winslow introduced a kind of miraculous syrup, which, according to her, could calm even the most nervous kids. The drug really relieved anxiety in children and improved their sleep. The effect was explained simply: a substantial dose of morphine was part of the product. Parents who had no idea about the dangers of the drug often overdosed, which annually caused the death of several children. In 1911, the drug was banned by the American Medical Association.