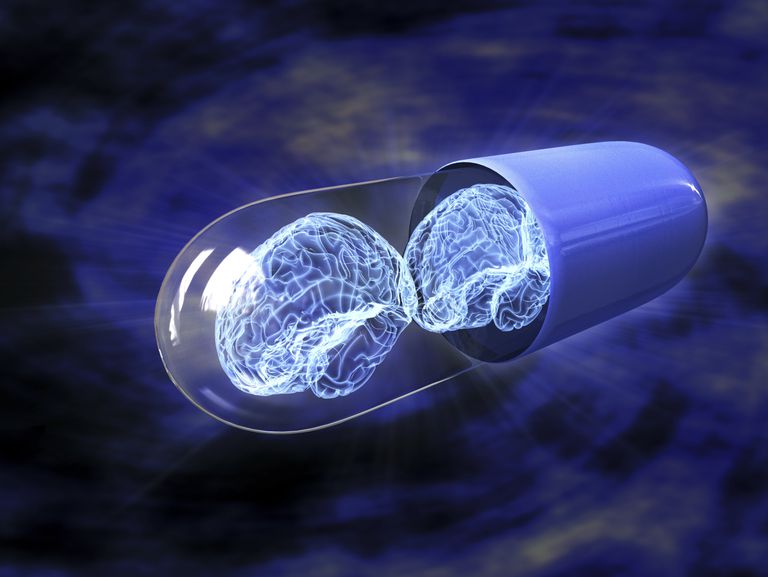 Fighting tiredness and chronic fatigue is a big deal for people working at the office where they need to stay focused and productive all day long. When it comes to boosting energy, the first thing occurring to our minds is a good long sleep. But what if there is no time to sleep while you need to clear your mind and boost your brainpower? In this case, you have to find out what nootropics really are (do not worry, you will not be disappointed).

Nootropics are substances capable of enhancing mental function. They are also known as smart drugs due to their ability to boost memory, enhance alertness, and even improve creative thinking. Nootropics are divided into two different groups:

Both types of nootropics listed above are 100 % safe and scientifically proved to have positive effects on human brain. Let us find out which compound is the best!

Rhodiola Rosea is a widely-used adaptogen known for its ability to increase mental capacity and stamina. It improves alertness and reduces fatigue, helps to relieve stress and anxiety. This herb can be an ideal food supplement for students thanks to the capability of increasing attention and concentration. The thing is, no matter how effective it is, it is still herb which can cause allergic reactions.

Caffeine, which is naturally found in coffee, is the most popular and consumed nootropic compound. By the way, it is also contained in cocoa, tea, cola, so you will not have any problems with buying and taking it. Caffeine blocks adenosine receptors in the brain. They regulate body’s circadian rhythm, and blocking them helps you feel less tired. Anyway, caffeine’s positive effects do not last long, which is why people drink more and more coffee – and too much coffee may lead to weight gain and heart diseases.

Piracetam is a medication considered the first ever nootropic of such kind. It improves mental performance and boost energy. This smart drug may also reduce dyslexia syndrome – a widespread learning disorder. It should be considered as a perfect nootropic for studying unless you take it too often (overdosing leads to depression, tiredness, and anxiety).

This synthetic nootropic is hundreds of times more effective than Piracetam thanks to its ability to stimulate the AMPA and NMDA receptors. You will need a smaller dose of this chemical compound, and it will work better, promoting focus, lowering stress levels, and even increasing verbal fluency. Furthermore, it increases cerebral blood flow, but still, it may affect your mood if consumed more than recommended.

The live-version of the Limitless pill exists, and it is called Modafinil. It helps people stay super-concentrated for the whole workday, no matter how long they slept the other night. This wakefulness-enhancing smart drug boosts energy, increases motivation in the workplace, and makes people unbelievably productive. It has fewer side effects comparing to analogues, so it is simply the best.