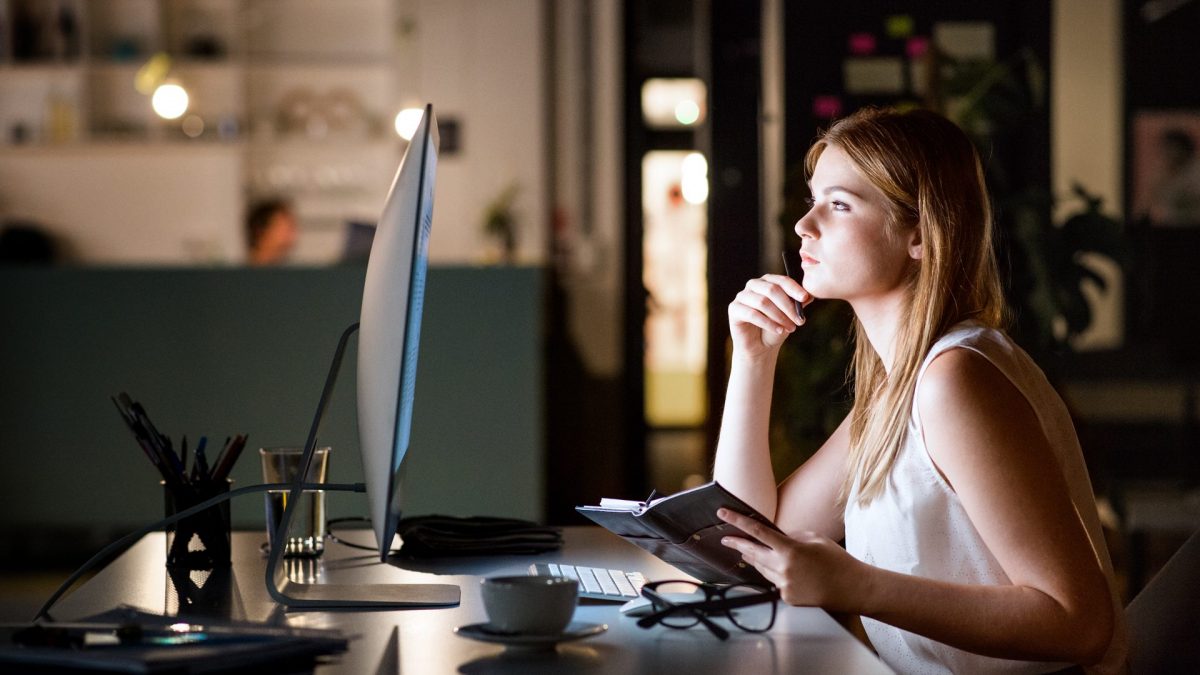 People who work night shifts have low levels of serotonin, which can lead to irritability, depression and sleep disturbances. The production of insulin and leptin (satiety hormone) also changes. People who work at night suffer from increased appetite and weight gain. All this is due to changes in the levels of these hormones.

Nocturnal activity leads to an increase in cortisol, a stress hormone. As a result, blood pressure and blood sugar levels rise.

2.        Dysfunction of the gastrointestinal tract.

An irregular work schedule disrupts the body’s internal biological clocks, which synchronizes the processes of food consumption and digestion.

Normally, during the day, there is a greatest release of gastric and pancreatic juices, and at night, their secretion significantly reduced. In a person who is awake at night and eats food, an imbalance in the production of enzymes occurs, which can lead to diseases of the gastrointestinal tract. In addition, night shifts create more stress, which negatively affects the gastrointestinal tract.

Studies show that night work increases the risk of breast and rectal cancer in women and prostate cancer in men. It is obvious that the violation of the natural rhythm of life weakens the immune system and thus creates the conditions for the growth of cancer cells. Weakened immunity also leads to frequent colds.

For most people, the body’s internal clock works according to the natural rhythms of light. Daylight triggers many biochemical processes in the body, stimulates the endocrine system and activates the centers of activity. Thus, the systematic violation of natural biorhythms often leads to disruptions in the body. When you change the regime, the concentration of attention decreases, and the person becomes less productive. If you cannot change the schedule, then a good solution would be to take drugs Artvigil or Modalert. They will help you to be cheerful, active and attentive even after a sleepless night.

Night workers often do not sleep during the day, as most tasks can only be done during the day. Thus, instead of sleeping 8 hours, a person sleeps 4-5 hours. It should be borne in mind that daytime sleep is less useful than nighttime.

Chronic insomnia contributes to the development of serious metabolic disorders in the body and affects mood. The person becomes more irritable, and his behavior deteriorates over time.

Night workers get used to sleeping during the day. The person stops playing sports, does not pay attention to his appearance, because he does not have enough time. As a result, when a person loses friends, becomes dissatisfied with their appearance, psychological problems develop.