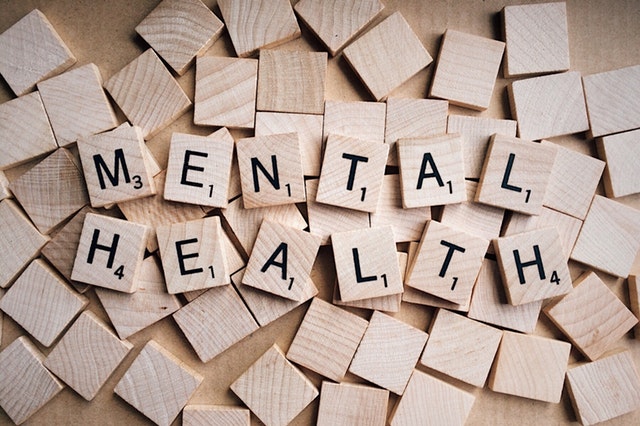 While Modafinil is an FDA-approved smart drug that is used for treatment of obstructive sleep apnea, narcolepsy and other sleep disorders, there are many physicians who prescribe it for people not suffering from any of these diseases. Modafinil is surprisingly useful for treating depression and anxiety disorders, including panic attacks and different types of phobia.

Recent studies have proved this smart drug to be really effective in reducing the severity of depression when it’s taken along with commonly prescribed types of antidepressant such as sertraline, paroxetine, citalopram, fluoxetine, etc. Therapy becomes much more successful in comparison with a typical treatment for depression when SSRIs (selective serotonin reuptake inhibitors) are taken alone. The thing is, when people try to recover from mental health issues, including depression and anxiety, they face lots of challenges: they have to work, think, remember a lot of staff, and it’s really hard for them. They start feeling useless and week, and that’s what make patients even more sad and depressed.

So, that’s the problem that Modafinil can solve, because it helps improve motivation, cognition, and mental alertness. People taking it in combination with antidepressants feel stronger and more confident, work longer and stay more productive during the workday. At the end of the day, using smart drugs is always a good idea for those who wish to improve quality of their lives.

Attention deficit hyperactivity disorder is a serious mental issue that leads to inattentiveness, impulsiveness, and excessive activity. A person suffering from this disorder lacks the ability to control their behavior and can make things inappropriate for their age. Due to the fact that Modafinil promotes wakefulness and alertness in adult people, using it for treating ADHD can be really effective. While it’s not a stimulant-based medication, it will still feel like a refresher with strong restorative effects. It works in the body like a cup of coffee, but it doesn’t energize your body – it only boosts your brain power and keeps you focused all day. However, you don’t feel nervous and jittery. So, thanks to Modafinil’s ability to improve attention and cognitive function, people suffering from ADHD can lead normal lives without feeling disturbed.

Other Uses of Modafinil

There are lots of cases in which brain-boosting smart drugs can be prescribed. The list of the other uses includes:

In fact, Modafinil can be really useful for people with lots of conditions causing sleepiness, tiredness, and fatigue. And what makes it even better is that this smart drug’s side effects are extremely mild.