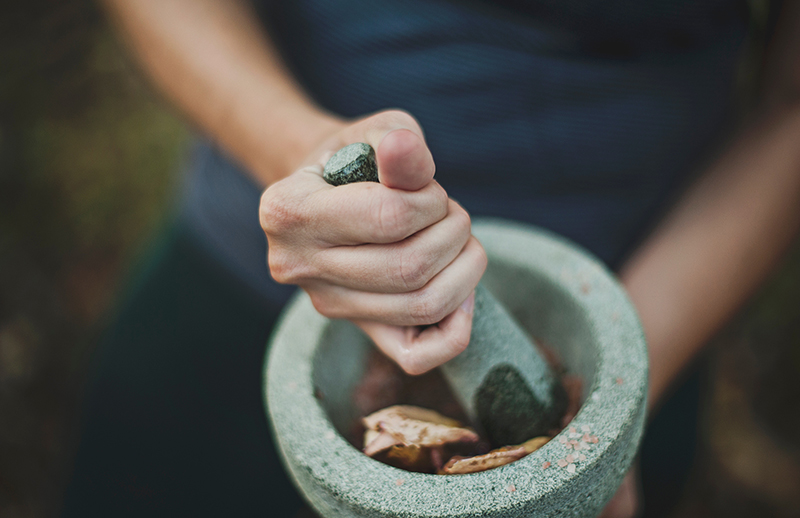 The historic origin of the use of smart drugs goes back to the days of Ancient China where people used different seeds and plants for cognitive enhancement. Chinese people discovered the restorative and stimulating effects of herbal tea, Gingko biloba, and ginseng which they used in food to work longer and harder staying more focused during the day.

However, smart drugs, also known as nootropics, became popular much later, and now the term refers to any drug that can boost one’s performance at work, helps stay alert and productive even after a bad night’s sleep. The word “nootropics” is derived from Greek and made up by Dr. Conelius E. Giurgea in 1972. It’s made up of two words: “nous” means mind, and “trepin” means bending. Put together, those two words mean “mold the mind into shape”.

Dr. Giurgea, a Romanian chemist and psychologist, first synthesized Piracetam in 1964 and started his research on its positive effects such as the ability to boost memory, improve creativity and cognitive skills as well as brain circulation. Conelius E. Giurgea’s remarkable research into the new substance was initially motivated by his search for a treatment for motion sickness.

The Rise of Nootropics

The smart drugs were initially offered in France as experimental treatment of narcolepsy and other sleep disorders, excluding insomnia, and the triumph of nootropics began. Here are the main stages of their history so far:

Since the day Dr. Giurgea and his team synthesized and studied Piracetam, nootropics have been constantly gaining widespread use. Nowadays, up to 11 % of the US college students take Provigil pills and other Modafinil generics regularly, and the smart drug trend keeps going in Silicon Valley. The new trend of people experimenting by mixing cognitive enhancing supplements in hopes of improving different brain-based functions is a biohacking practice that can lead to perfection at work and major changes in our lifestyle and living.

The main question is how safe the next big trend in brain supplement is. The market is flooded with different Modafinil generics, and the hardest part is choosing the right smart drugs which are effective, brain-boosting and productivity-enhancing as well as having fewer overall side effects. Looking for the best nootropics? Modafinil Union is always here to offer you powerful, safe and useful smart drugs at the lowest price.